Bohame is the brainchild of Vijesh Singhal.
Vijesh graduated from NIFT’Bangalore in the year 2012. He started working with Exclusively.com soon after college. Later on, he started his own branding agency “Your Custom Branding”, and soon after that, he came up with “Kista”, a contemporary luxe brand for Handmade women’s jewellery.
Vijesh got in Modelling too, but soon realised that’s not for him. After trying and putting his hands in multiple ventures, He Enjoys and finds peace with Bohame.
He is a avid traveller. A real yogi (mastered in Iyenger Yoga and been practising Ashtanga Yoga), Soon desires to become a Yoga Teacher and starts spreading love, awareness and knowledge on yoga way of living life.
Vijesh also been practicing Capoeira since late 2016, It is a Afro- Brazilian Martial Art that combines elements of Dance, Music and Acrobatics. 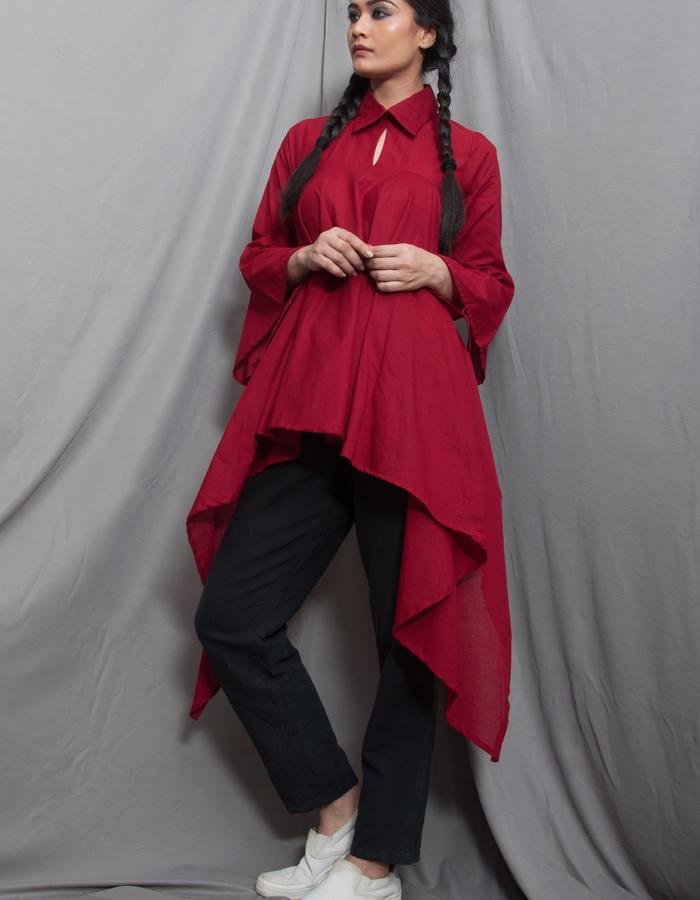