Betty Eldad is an independent fashion designer and a former ballet dancer and model. She was born in Israel to a large family with Moroccan, Libyan and Italian origins and is the oldest of six brothers and sisters. When she was only three years old her mother detected her interest in dancing and signed her up to a classical ballet school of Madam Miriam Kaufman, which soon became her second home for the next twenty years. Monica, Betty's mother, discipline her into an everyday routine of training. The life of a classical ballet dancer had influenced Betty tremendously as a fashion designer. Structures of elegance, length and movements were her future natural continuity translated into her body of work. Betty was a "Shenkar" and "Bazalel art and design academy", fashion and silversmith student.

Bet-ka
The studio was opened by Betty in 2008 and made its mark in the local independent fashion market for its innovating design. The brand designs and manufactures every season an original ready to wear Women's collections that spans on a wide range of unique clothing.
The brand design philosophy focuses on different aspects of shape and form and draws its inspiration from other disciplines like the fine arts, sculpture, Gothic and contemporary architecture and design. Modern dance and classical ballet has always been recognized within the brand's visual identity. Influential Subjects like the relationship between the form and its weighed are being tested through forms like the triangle and the square in composition and texture Bet-ka has won "most promising Israeli woman's designer of 2009".
Production: bet-ka excels in its high standards European production.

Little Tich AW1516
My Autumn winter 1516 inspiration raised from a piece of article that fell into my hands on the primitive cinema and live performances during the Edwardian Era and the influential performer and male impersonator and comedian Little Tich, who was a 4 foot 6 inch tall English comedian and dancer during the late 19th and early 20th centuries.
Exploring the Edwardian era, zooming into the life of working class woman I found an absolutely worth looking into issues like poverty among women, domestic female servants, woman's mobility and birth control and a great passion for the era's visual poverty has came up.
All this led me looking into the modification in women's dress during the Edwardian era, which was the last time women wore corsets in everyday life. I explored typical garment patterns of working woman, poor children, dolls, convicts, the use of petticoats, quilted fabrics and under structures.
AW1516 collection contains tailored and semi tailored garments, luxury day wear and evening.
Client: sophisticated fashionable client, elegance seeking client, high end & conservative wear seeking clients.
Category: premium look and feel products.
Textiles: finest Italian wool, cashmere blends and virgin fleece wool. French Jacquard. 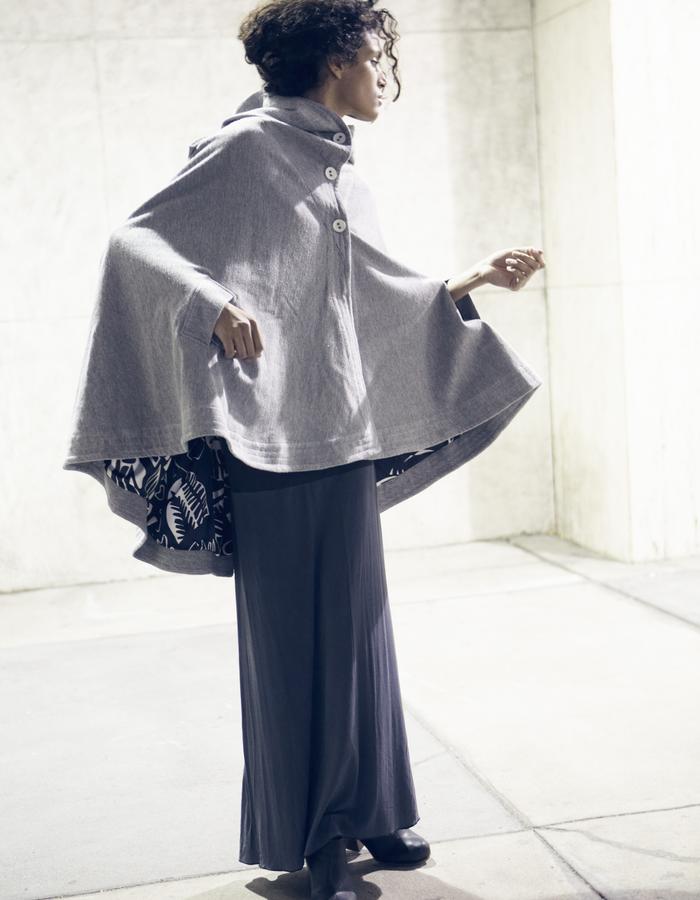