Akbar de Wighar also known as Berydw, (born June 20, 1988) is an Indonesian designer, director and entrepreneur. He is known as one of three co-founder and current CEO of the motion picture production, Kartenz. He came to prominence as the creator of virtual band, Chuckill.

In 1992, Berydw's parents left Salatiga and start living in Jakarta. Early 2006, he continue studying at Jakarta Institute of The Arts (Indonesian: Institut Kesenian Jakarta, IKJ), with his education background he pursue a dreams to build an Animation Studios and then develop his own Animated Character.

Early 2010, after his father died with diabetes disease, Berydw focus to work more than study in college, so he didn't finish his studies until founded Kartenz.

Berydw is known for his calm personality but not fully like that, actually He is a dynamic person, study at college and work for company in the same time. It hasn't held him back from pursuing his dreams.

He began his career as an employee in 2008, first job is drawing instructor at Global Jaya International School. In 2010 working as motion graphics designer for Antv, Indonesian television network based in Jakarta. Now, He felt that he would be helpful if running his own business. 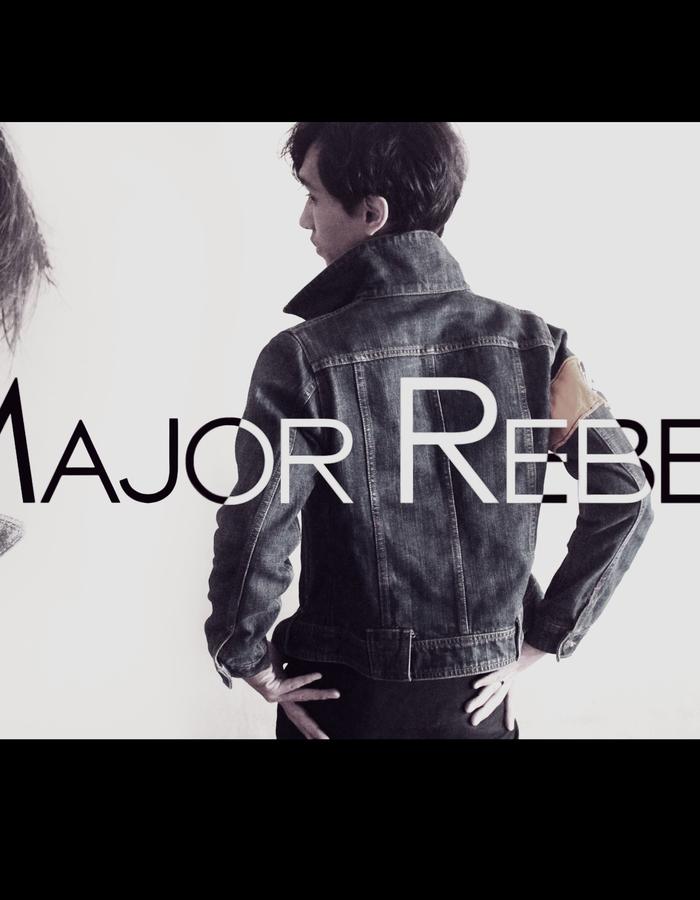