Anuschka Hoevener is a fashion designer living and working in Berlin. After finishing her master studies at the Burg Giebichenstein University for Art and Design in the former East German city Halle, she worked as a design assistant in New York and opened her own showroom in Berlin in 2006. Twice a year a small women’s collection is developed following ideas that are loosely connected. The designs often incorporate sculptural elements to create extra volume. The line is clear, though here and there elements of handwork techniques assert themselves to give the clothes a personal touch. 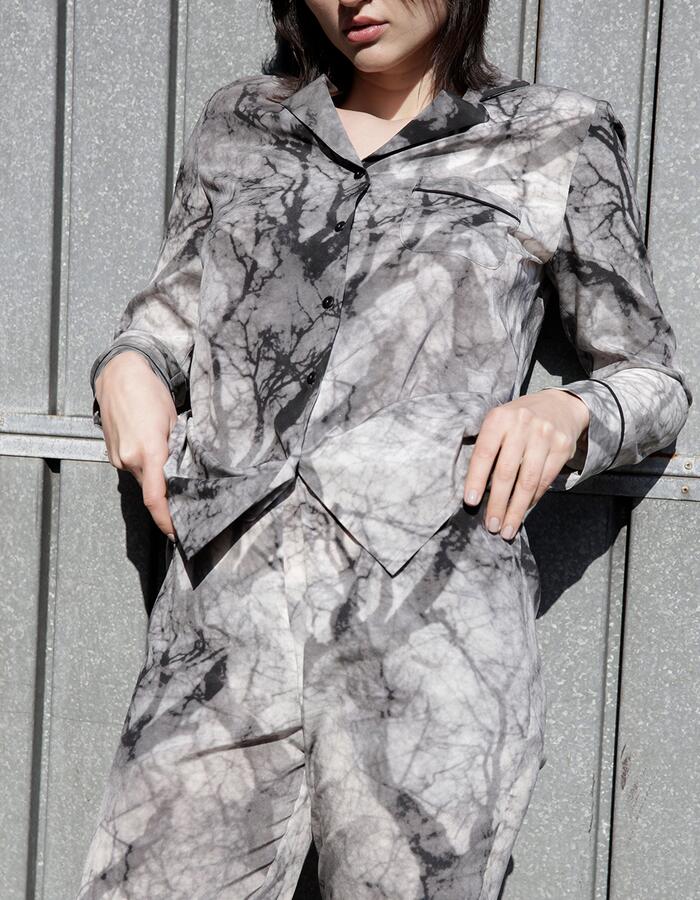