Amai Rodríguez is a brand, made in Spain, where the concept and the aesthetics shake hands, creating in every collection a story behind, which generates feelings to the observer. We don’t want to define just a specific target as we hardly believe in the garment’ speech itself.
Amai Rodríguez is a brand which goes for the prints, color and handcraft.
Amai Rodriguez is a team of dreamers and hard workers with illusion and “savoir-faire”, where more is more and it will always be.

She studies Fine Arts at Vigo’s University and Fashion Design in ESDEMGA (Galicia).

Internship: *“La abadía” Theatre, Madrid
*RESAD, Real Escuela de Arte Dramático, Madrid
*Reem Alasadi, UK
2007: Jury’ special mention for her final project of degree.
2008: First debut in Madrid Fashion Week, (Ego de Cibeles) and ITS #7’ finalist, Trieste (Italy).
2009: Releases her second collection in Madrid Fashion Week where she wins the L´Oréal Paris Prize.
Along the next next years, she also attends Bilbao’s Catwalk, Galicia Fashion Week, Fashion Freak Festival in Madrid and Barcelona
From those years to nowadays she is focused while living in Barcelona, in different Art exhibitions with her illustrations, improving her pattern making and she finally releases her third collection, this last february during the Madrid Fashion Week 2017.
Nowadays, Amai Rodríguez’s team is growing and growing. 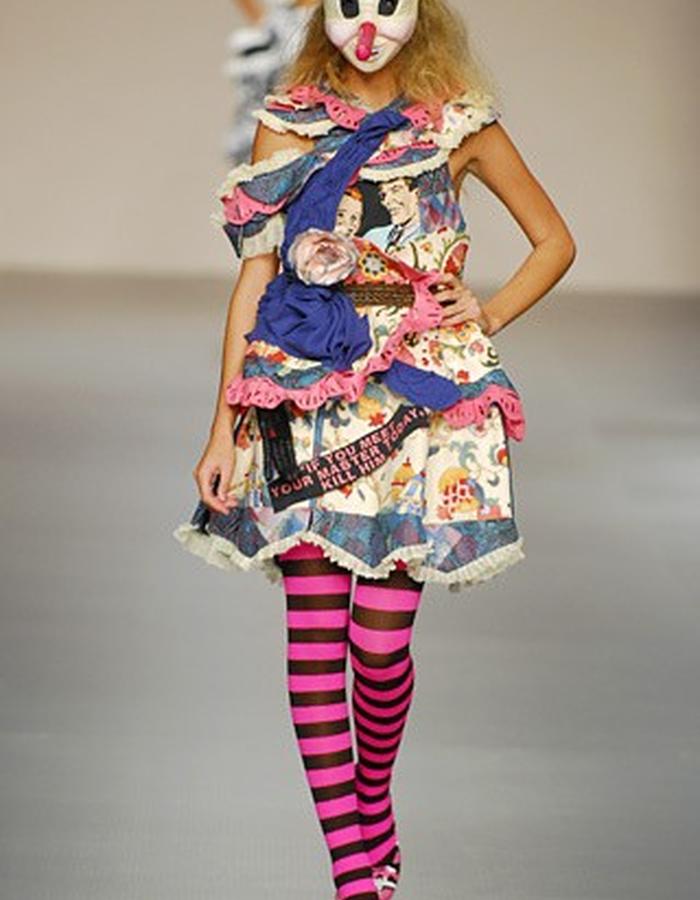