Alex Koutny was born in Johannesburg, South Africa. Having lived in Cape Town, Hong Kong, Sydney, London and New York his influences and experiences cast wide but all inform his expression for clothing reflected in a reductive, dark, delicate mood.

Initially educated at the University of Cape Town with a degree in Philosophy and Psychology he went on to study design, pattern-making and draping. Realizing the creative limits of having a successful fashion label in South Africa he moved to London and worked as a designer and atelier hand for Marjan Pejoski whilst attending an MA in womenswear design at Central Saint Martins College. Intrigued by the vacuum of the post 911 period he moved to New York. Based in the Lower East Side he works as a designer, pattern-maker and maker to clients including Givenchy, Prada, Stella McCartney, Karl Templer, Nick Knight and others.

ALEX KOUTNY, the label is a considered distillation of this experience as a designer, maker and observer. A lover of working in silk in unexpected ways he strives to make the brand a Made in New York success. 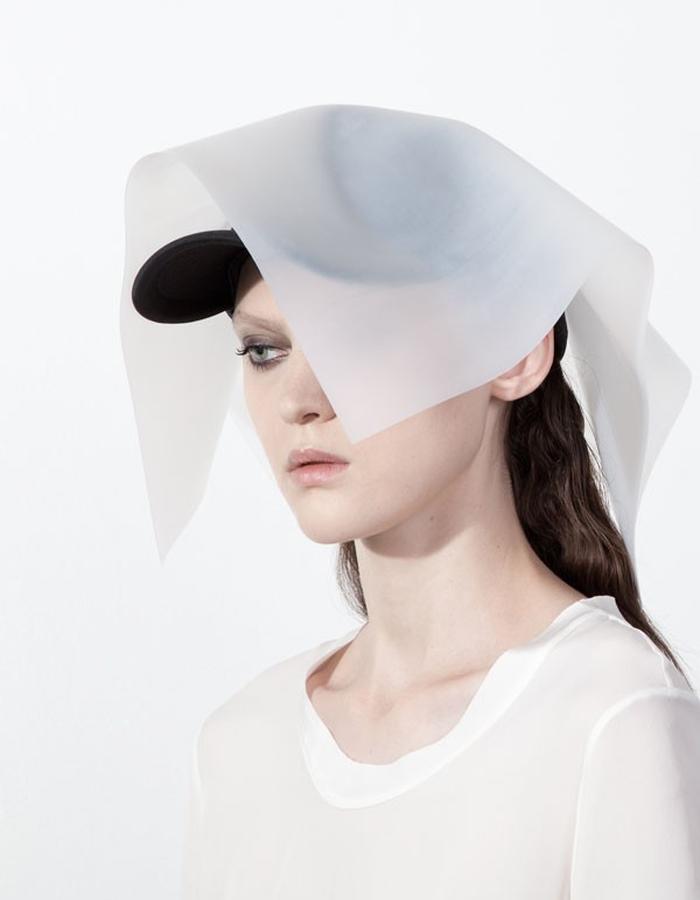