The young Czech designer Adam Kost deals with the collection of men's and women's fashion. He is greatly influenced by the theatrical world, because knowledge gained tailors craft in tailoring workshops of the National Theatre in Prague under Roman Dobeš, and his teacher is well-known Czech costume designer Tomas Kypta. 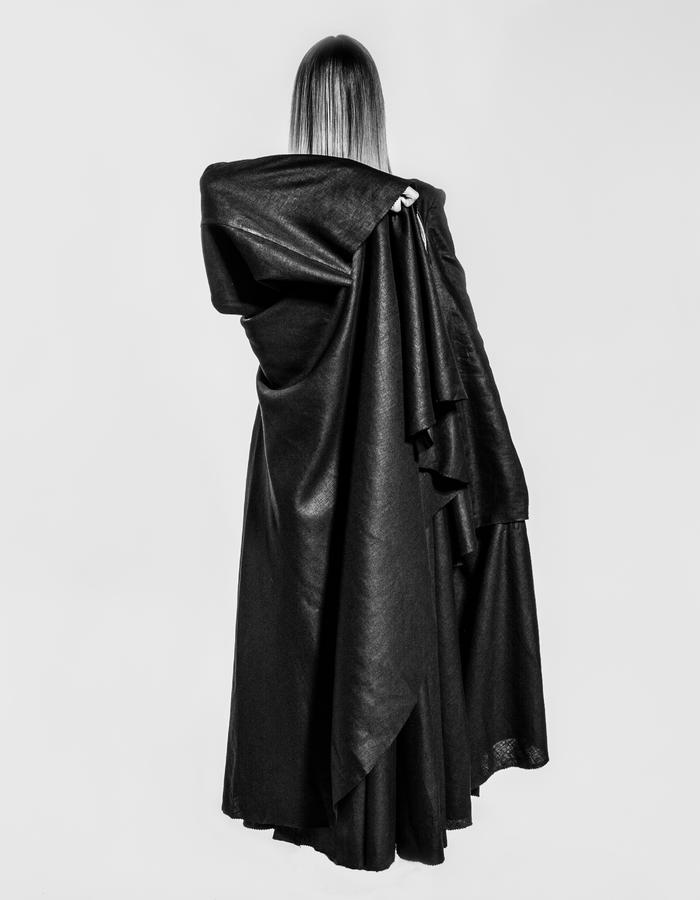