Mountain Yam was honoured with the “40 under 40 Recognising High-Flying Design Talents of Today & Tomorrow” award presented by Perspective Magazine in 2014, before receiving the Dynamic Style Icon Award from Jessica Code Magazine in 2015, and the Hong Kong Designer Award from Jessica Magazine in 2016. His label, 112 mountainyam, represents his idea of a sophisticated, independent woman’s wardrobe. Combining sportswear and party wear elements, the brand focuses on functionality and detailing. Since 2012, 112 mountainyam has been regularly featured at Hong Kong Fashion Week as well as similar events in Paris, the Netherlands, Taiwan, Beijing and Shanghai. 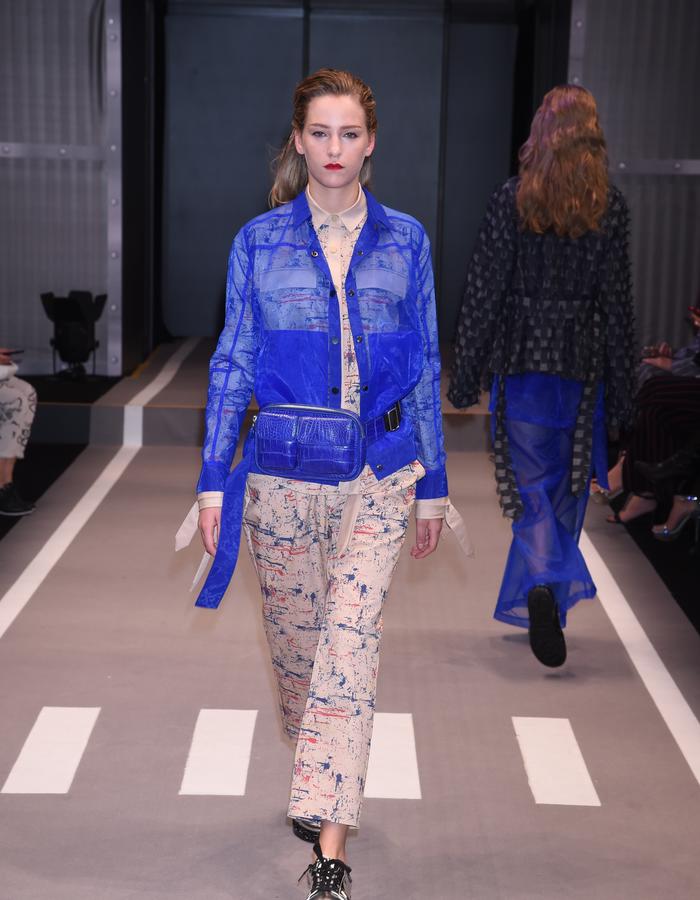 Be The Real Me

Everyone has many “faces”. We often hide our real selves for self-protection. As time goes by, we will lose our true selves. Perhaps we had better take off our masks and show our true selves once more.